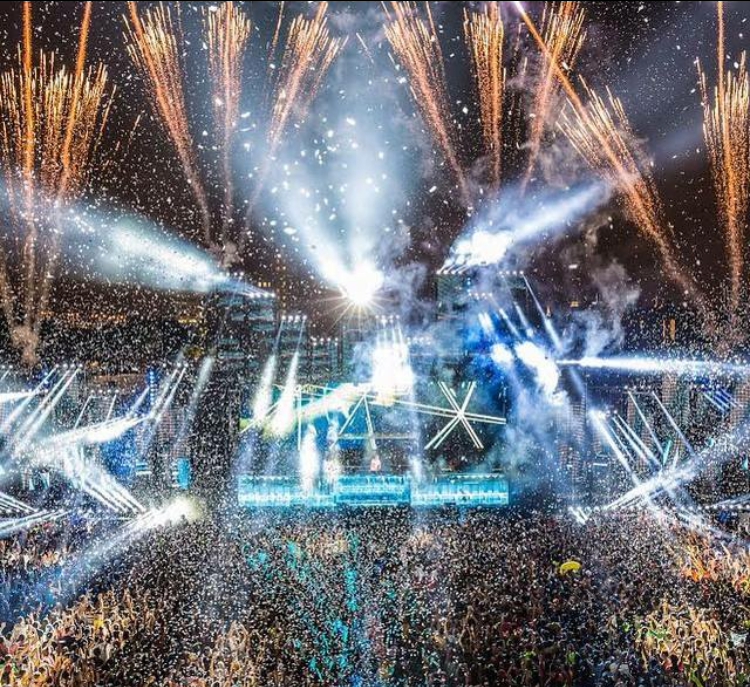 Electric Daisy Carnival aka EDC is an electronic music festival held throughout the United States in the Spring, Summer, and Fall months. EDC is often described as the greatest electric sky of them all.

The whole week leading up to EDC Vegas, known as EDM Week – showcases the greatest dj’s, producers, artists and performers from around the world.  During this week Vegas puts on one hell of a show with every single pool party, day club, night club & bar bringing their A-game turning Las Vegas into the ultimate Electric Adults Playground. The Coachella Valley Music and Arts Festival is an annual two-weekend, three-day music and arts festival. It is known for its’ celebrity and art influences as well as it’s beautiful desert backdrop. Burning Man is an annual gathering that takes place at Black Rock City. It is a temporary community dedicated to art, self-expression, and self-reliance. Every year  69,000+ people create the city that is burning man and then leave it 9 days later leaving no trace. Glastonbury is a five-day festival of contemporary performing arts and all genres of music ! The festival is inspired by the ethos of the hippie, counterculture, and free festival movements. Lollapalooza is an annual music festival featuring popular alternative rock, heavy metal, punk rock, hip hop and EDM bands and artists as well as dance and comedy performances and craft booths. All this while being surrounded by the beautiful skyline of Chicago. Ultra Music Festival is an annual outdoor electronic music festival which has become increasingly popular amongst EDM lovers of the world. Known extensively for it’s crazy stages and mind blowing performances –  Ultra is one epic spectacle.

LOCATION: Many locations. Miami & Croatia are the most popular.
WHEN: March/July
ATTENDANCE: 165,000
DURATION: 3 days
GENRE: Electronic Tomorrowland is known as the biggest and best electronic music festival in the world. Combining a carnival-like experience within the fairy tale location of Boom, people flock from all over the world to join in on this global gathering. It is something that has to be experienced in order to be truly understood. Sziget is a 7 day multicultural & electronic event held in Budapest ! Sziget has become increasingly popular over the past few years as it offers adventure, culture and epic tunes over 7 full days in beautiful Budapest! 2700 dance music lovers, 72 hours of non-stop dance music, private island beach parties and themed extravaganza’s make the Groove Cruise experience unlike any other. A 14 story cruise ship with 12 restaurants, a casino, a gym and a spa; 9 stages, private beach  parties included with drinks food and transfers, unlimited soft serve, and YOU.

Welcome to the greatest party to ever hit the seven seas Electric Forest is a four-day multi-genre event. The vibes at electric forest are like none other ; get lost amongst nature while listening to awesome tunes & meeting thousands of like minded music lovers. Of course this is only a snapshot of a few of the amazing festivals that the world has to offer!

There are too many to list – but life is amazing & so is our bucket list of music festivals to attend –  so let’s get to it !!

Check out our Group Tours Here !

We are always coming up with new and exciting tours, hit us up on Facebook to stay in the loop!

😛 Can’t wait to see all the totems at EDC thi

😍😛How nice of Steve Aoki to play at our reso 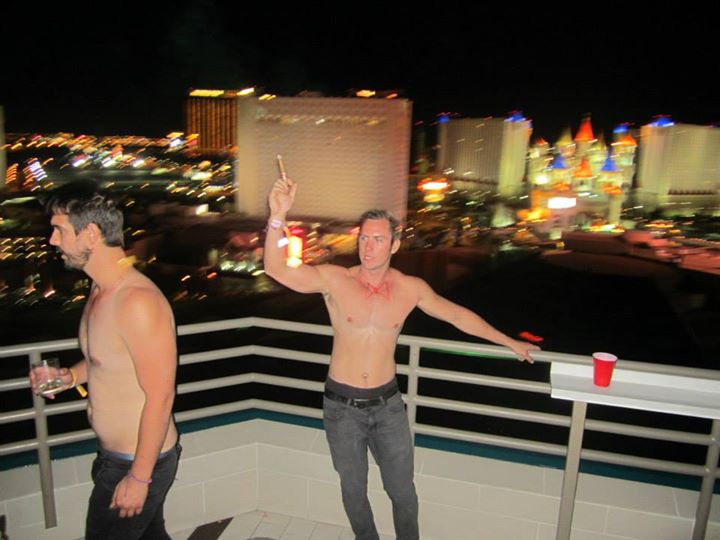 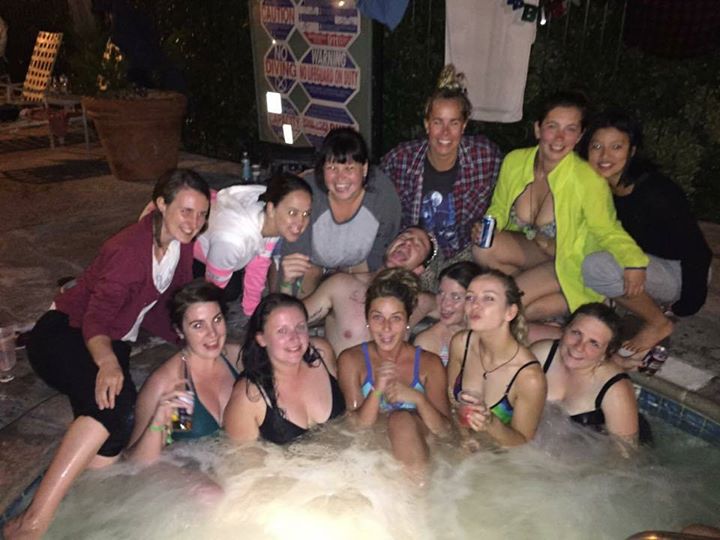